Three Centra stores were among the big winners at the 21st Neighbourhood Retailer Awards held last night in Belfast.

“Congratulations to all our stores on what is a great achievement to be honoured at this level.  These wins are testament to the great value, customer service and offering we have across our store network but also the hard work and dedication that is put in by our teams.  Well done to all involved.”

The awards, a focal point for the retail industry every year, have been rewarding excellence and celebrating success in retailing since 1998.  Independently and rigorously judged by Spotcheck, the Neighbourhood Retailer Awards are widely regarded as NI’s premier awards event for the industry, locally and nationally. 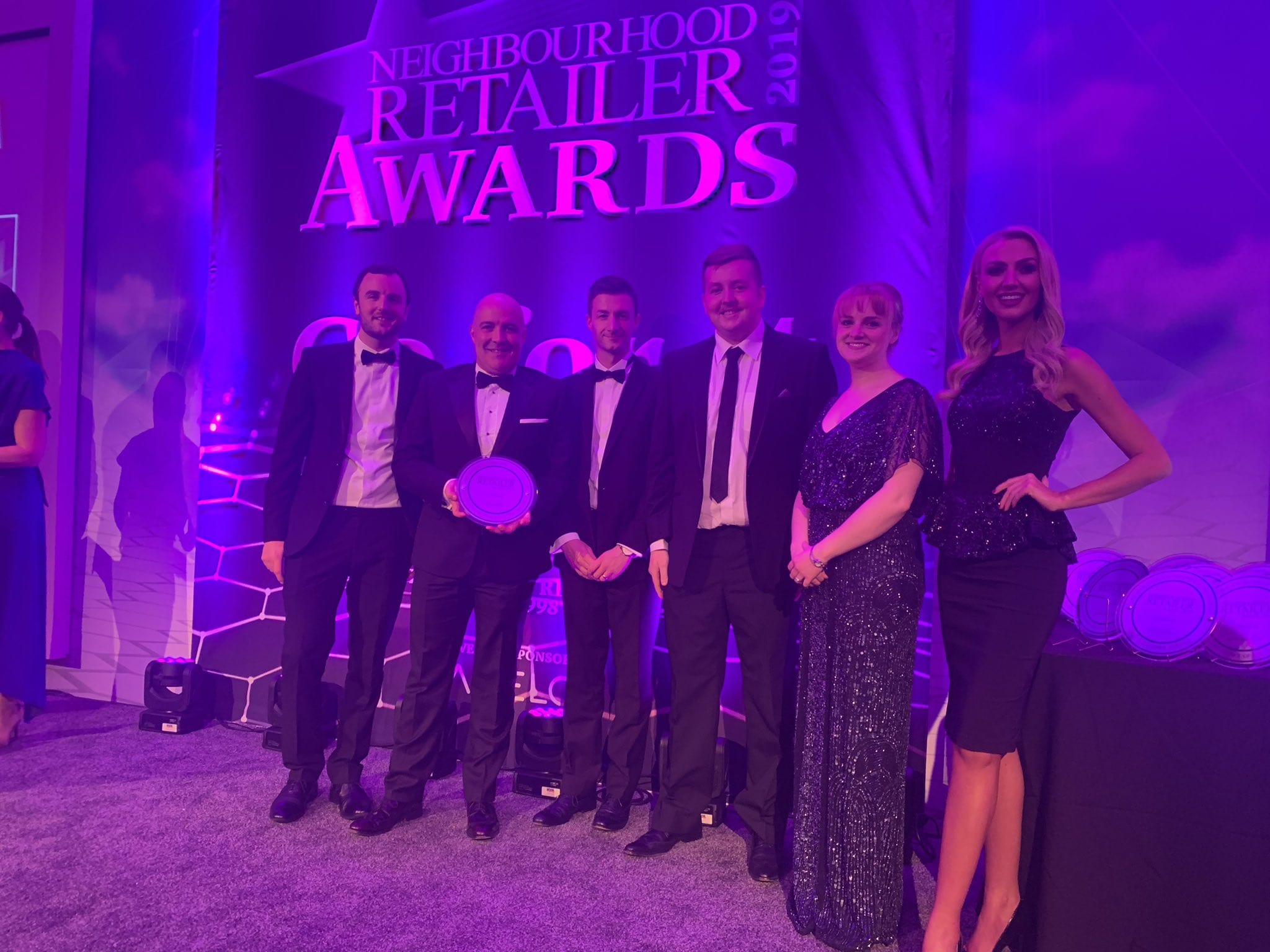 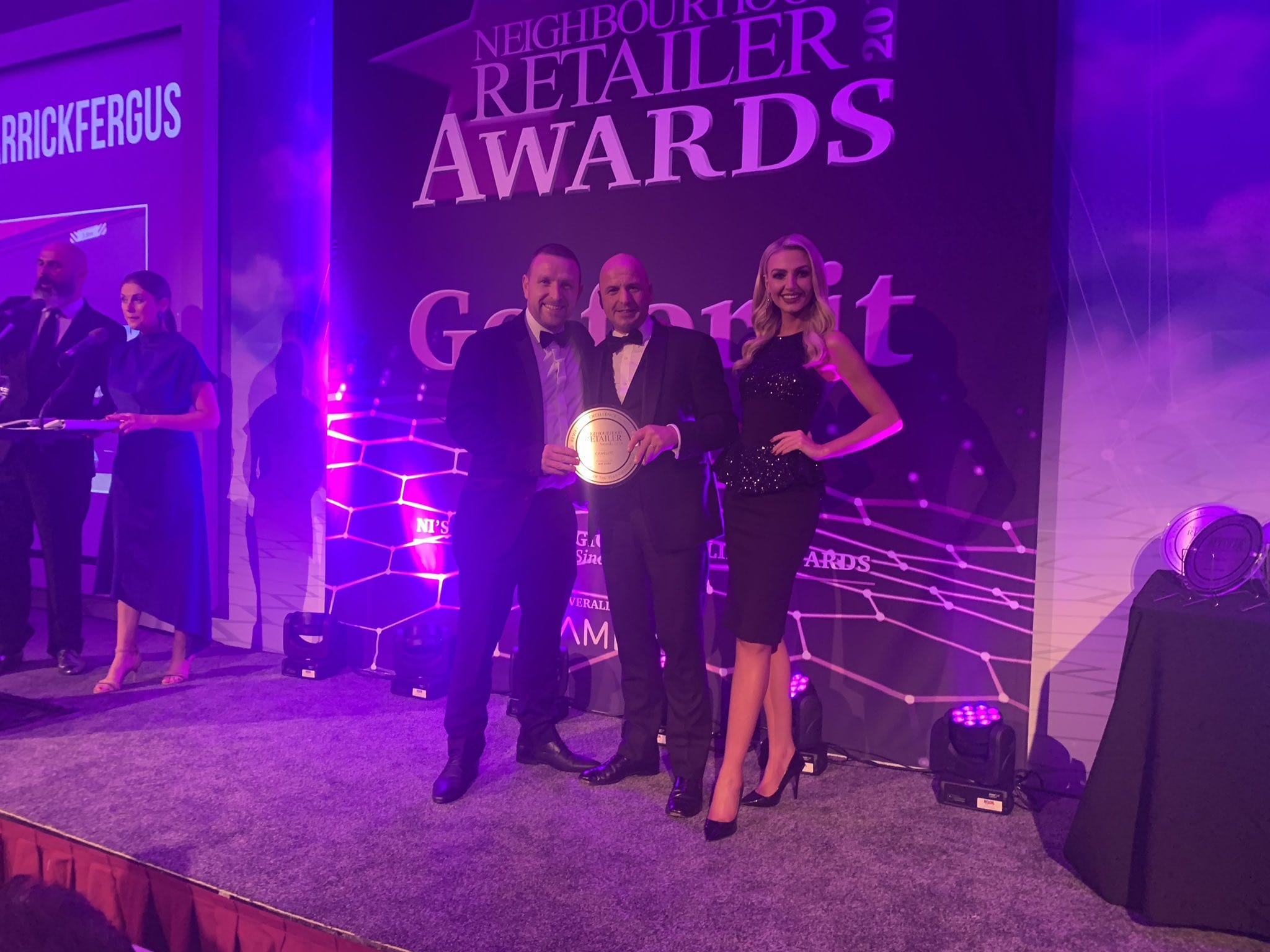 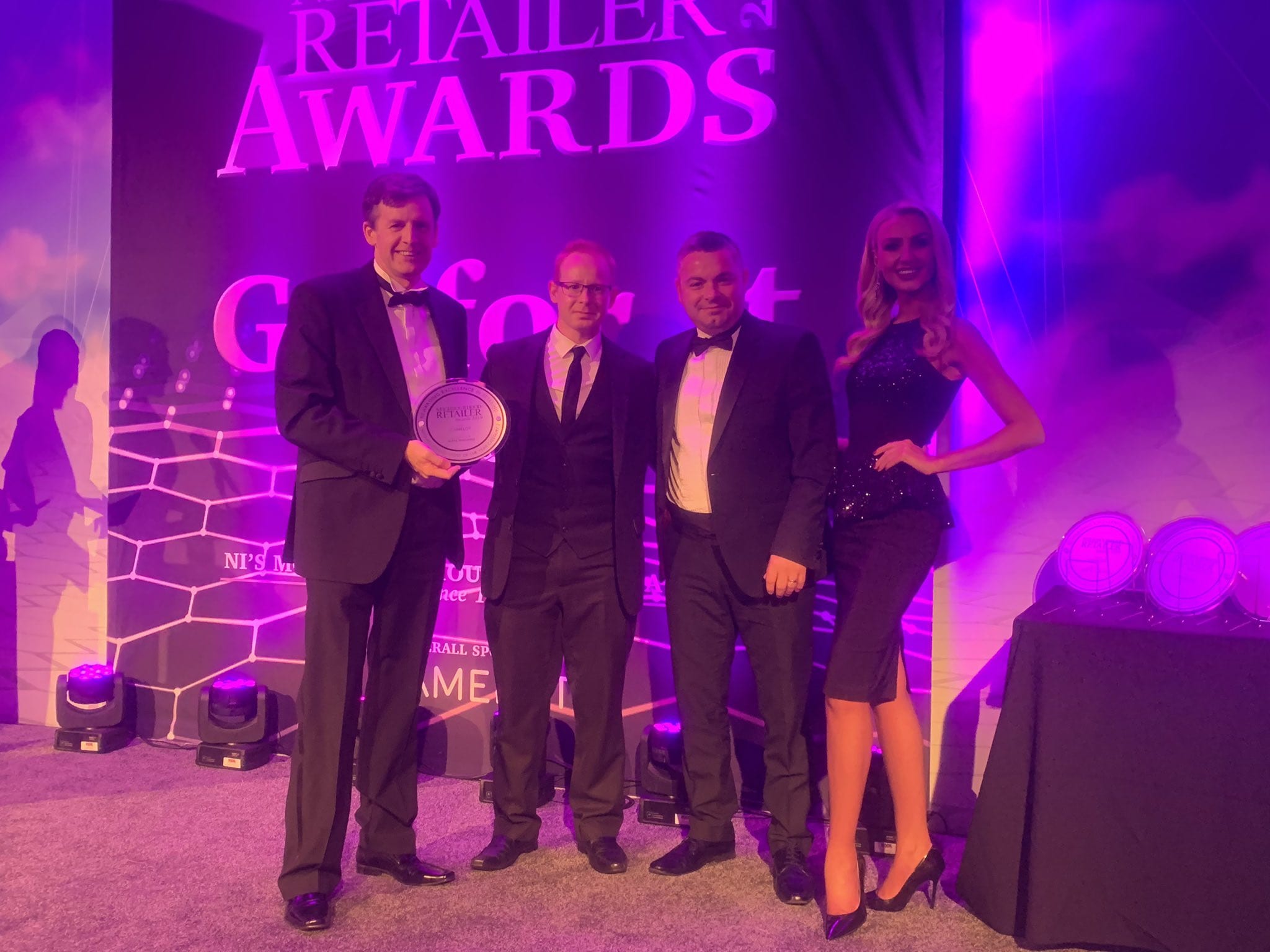