100 REASONS TO BE FRANK AND HONEST

100 REASONS TO BE FRANK AND HONEST

Centra are celebrating following the opening of the 100th Frank and Honest site in Northern Ireland, following a £2.25m investment over the last two years.

The first Frank and Honest machine was installed in Northern Ireland in 2016 and since then the gourmet coffee has become the biggest selling on-the-go coffee brand on the island of Ireland.

“We installed the first Frank & Honest machine in Northern Ireland in June 2016 in Centra Cathedral Quarter.  Since then, we have sold over 2 million cups of Frank & Honest Coffee which is 37.5 tonnes of beans and our weekly sales are over 50 k cups.  These incredible numbers are telling us that we have found the right formula in providing a premium coffee brand that delivers on taste, every time”, said Ciara.

Musgrave has invested in state of the art bean to cup Swiss-made Eversys coffee machines for all of its 700-strong Frank and Honest sites right across the Island of Ireland.

Ciara continued: “Self-service bean to cup machines have come a very long way.  We’d challenge coffee connoisseurs to tell the difference between a barista-made coffee and a coffee from one of our bean to cup machines. They really do produce a great cup of coffee – each and every time.

“Each store, whether under the SuperValu, Centra or Mace brand, has its own distinctive Frank & Honest dispensing station with a range of coffees backed up by a tempting bakery range. Our SuperValu Comber store has Northern Ireland’s first sit-in café as well as a Frank and Honest machine, where people can prepare their own take out coffee.  The café will has its own barista, free Wi-Fi and a comfortable seating area where locals can catch up.

“Store owners and staff have been trained in the operation, maintenance and cleanliness of the Frank & Honest stations.  But the all-important bottom line is that, on average, retailers have seen double-digit growth in sales volume as a result of having the Frank & Honest coffee offering in store”, said Ciara.

On that note, and for the connoisseurs, it’s worth noting that Frank & Honest uses 100% arabica coffee beans sourced from Brazil and Colombia….with tasting notes of gingerbread, white chocolate, brown sugar and (believe it or not) sherbet.

Last year, Frank and Honest replaced all non-recyclable single-use coffee cups with a new compostable cup and lid. This new initiative has the potential to divert millions of coffee cups from landfill annually.

The brand has also been extended to cover customers who have their own coffee machines at home via a range of take-home products, including a coffee pod, coffee beans and ground coffee, carrying Frank & Honest into the domestic marketplace.

Ciara concluded:  “We’re very proud of the Frank & Honest brand and we’re very proud of what we’ve achieved from scratch. It’s been quite a journey but a very successful one for both our retailers, our business and of course our customers who get to enjoy the superior flavour of Frank and Honest.”

Find your nearest cup of Frank and Honest by visiting www.frankandhonest.ie. 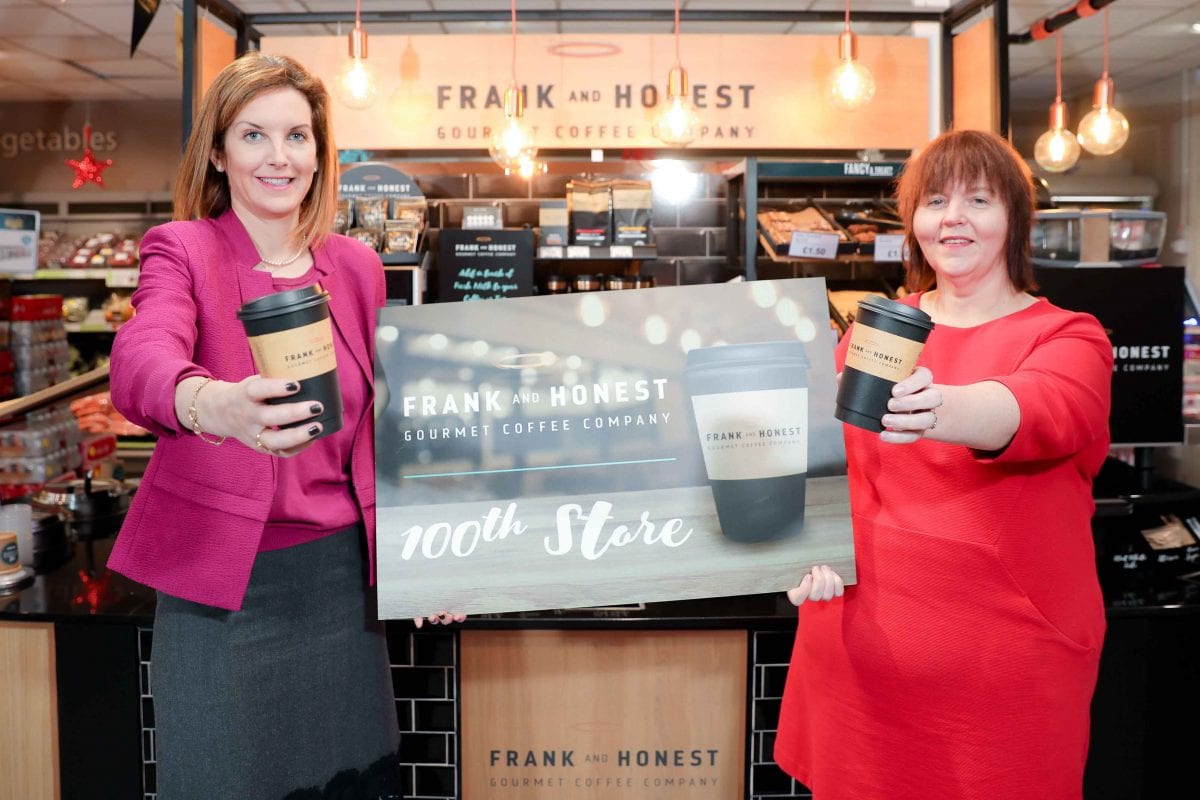 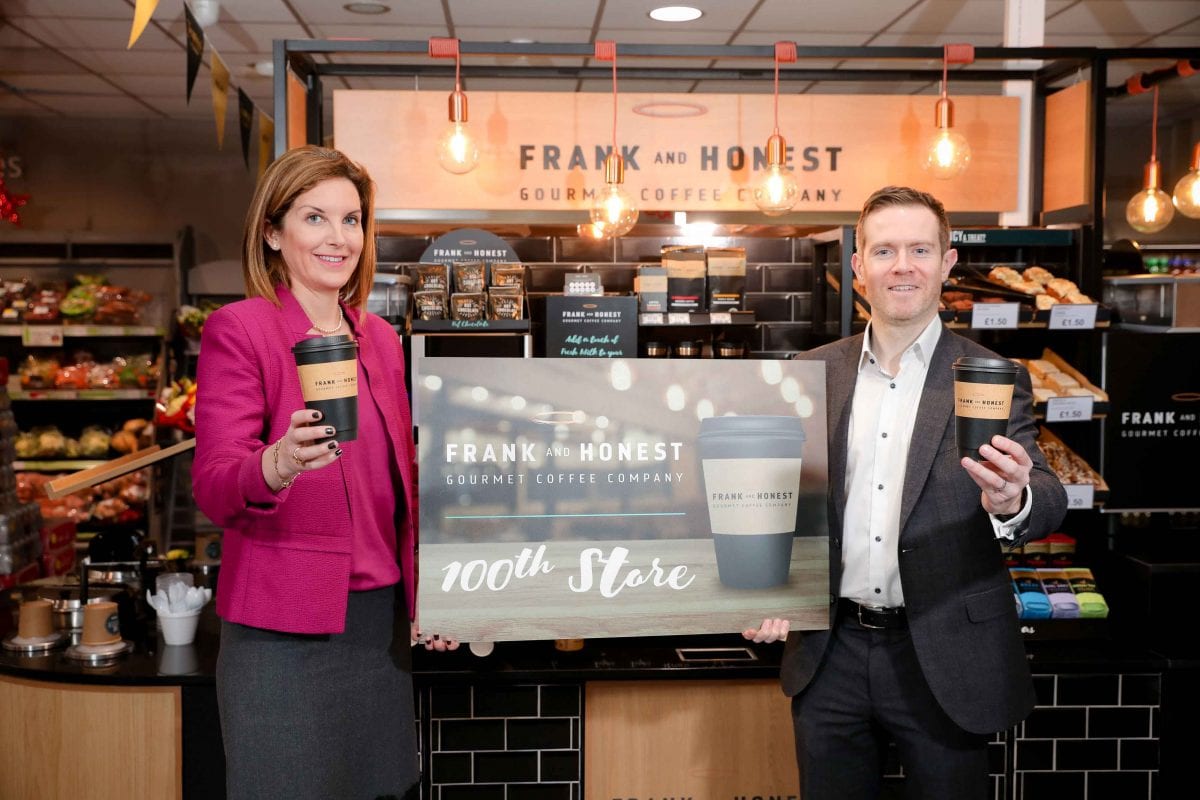